From Indie IT Wiki
Jump to: navigation, search

Rage is a first-person shooter video game developed by id Software, released in November 2010 for iOS, in October 2011 for Microsoft Windows, the PlayStation 3, and the Xbox 360, and in February 2012 for OS X. It was first shown as a tech demo at the 2007 Apple Worldwide Developers Conference and was announced at the QuakeCon. Rage uses id Software's id Tech 5 game engine and was the final game released by the company under the supervision of founder John Carmack. 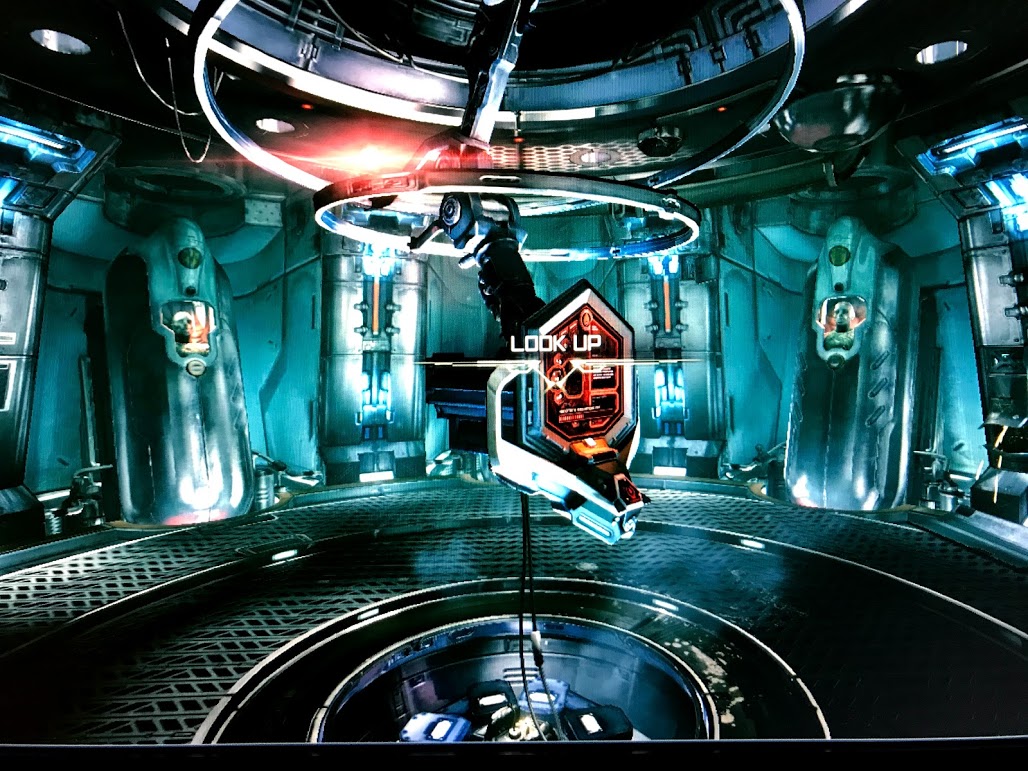 RAGE on Linux (opening room aboard the Ark)

Until recently, running RAGE on Linux was pretty much impossible, and even worse to play if you did get it to run.

After years of badgering, the good folks at Valve have listened to the Linux community and developed a polished version of the WINE compatibility layer to make it easy to run games made for Windows in Linux... Steam Play. This, combined with the work of cutting edge video card drivers called Proton make playing RAGE in Linux a reality.

However, the process has many stages, nothing is 100% guaranteed, but the result is truly amazing.

Ubuntu 18.04 only has kernel 4.x by default, so you need to manually install the official Ubuntu build of kernel 5.x

First, search for the latest version...

Then, install the 3 required packages - replacing the 5.x with your latest version, eg...

The Mesa project began as an open-source implementation of the OpenGL specification - a system for rendering interactive 3D graphics. Over the years the project has grown to implement more graphics APIs, including OpenGL ES (versions 1, 2, 3), OpenCL, OpenMAX, VDPAU, VA API, XvMC and Vulkan. A variety of device drivers allows the Mesa libraries to be used in many different environments ranging from software emulation to complete hardware acceleration for modern GPUs. Mesa ties into several other open-source projects: the Direct Rendering Infrastructure and X.org to provide OpenGL support on Linux, FreeBSD and other operating systems.

Then, update your package lists...

Then, upgrade your system...

Then, install the driver (which will pull in all the required packages for Mesa)...

When you have rebooted and logged back in, check your Mesa version...

Then, update your package lists...

Then, update your system...

Then, install the driver (which will pull in all the required packages for Mesa)...

When you have rebooted and logged back in, check your Mesa version...

Steam is a video game digital distribution service by Valve. It was launched as a standalone software client in September 2003 as a way for Valve to provide automatic updates for their games, and expanded to include games from third-party publishers. This is the only way to buy and play RAGE on Linux.

Then, install the package...

Then, run the steam installer...

At this point, you will see the Steam Installer window which will ask you to install a bunch of extra software, so go ahead and do this.

It will then go through a long process of downloading the Steam files.

Then, if you are like 90% of Linux users, it will stop with an error window saying "Failed. Cannot load steamui.so"

(IF YOU ARE LUCKY YOU WILL NOT SEE THIS AND YOU CAN CONTINUE TO LOGGING IN :)

So, we need to now fix the DLL library file conflict...

NOTE - this fixed it for me, but your mileage may vary!

Now, you can try to run the Steam for Linux client again...

You now need to turn on Steam Play and allow the Proton drivers to work their magic.

When you are in the Steam Client, go to...

Click OK and it will ask you to restart Steam along with installing some additional software.

Go on, get your money out and do the necessary.

Then, wait while it downloads about 18GB of game.

...it will then ask you to download the DirectX Vulkan Drivers.

You will need to add some RAGE startup command options otherwise you will see absolutely nothing when you press PLAY. 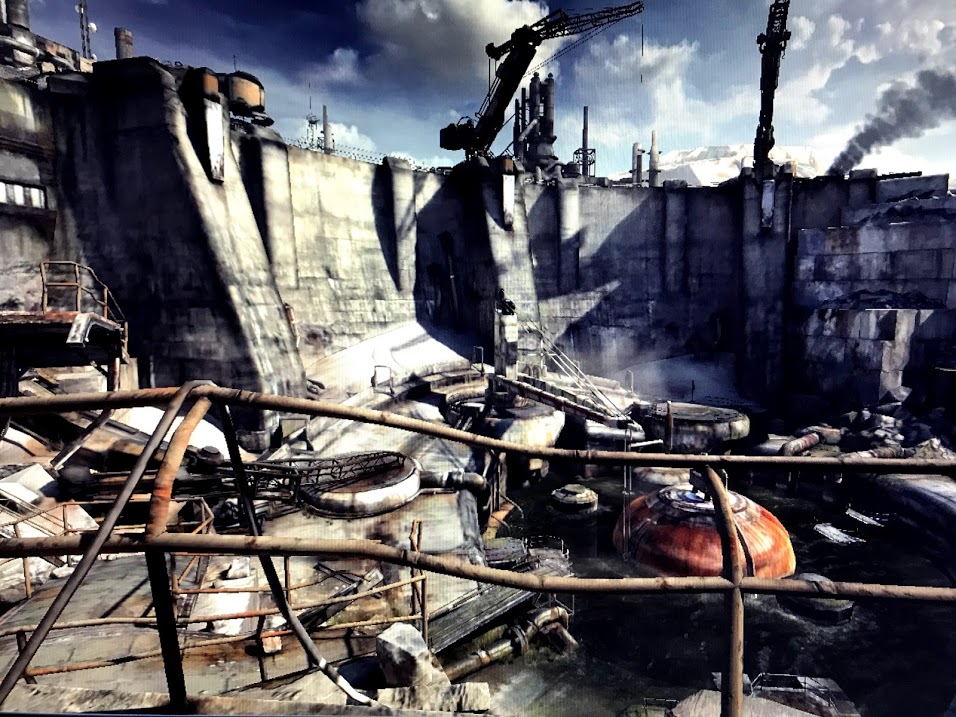 RAGE on Linux (outside in the wasteland)

Turn the lights out and turn the audio volume up...

Keep your fingers crossed and hold your breath...

Choose the 64-bit version and wait...

...after the opening movie, there will be a long delay where it appears to have crashed.

I found the volume too loud and the mouse way too fast, so just go to the in-game options and tweak as required.